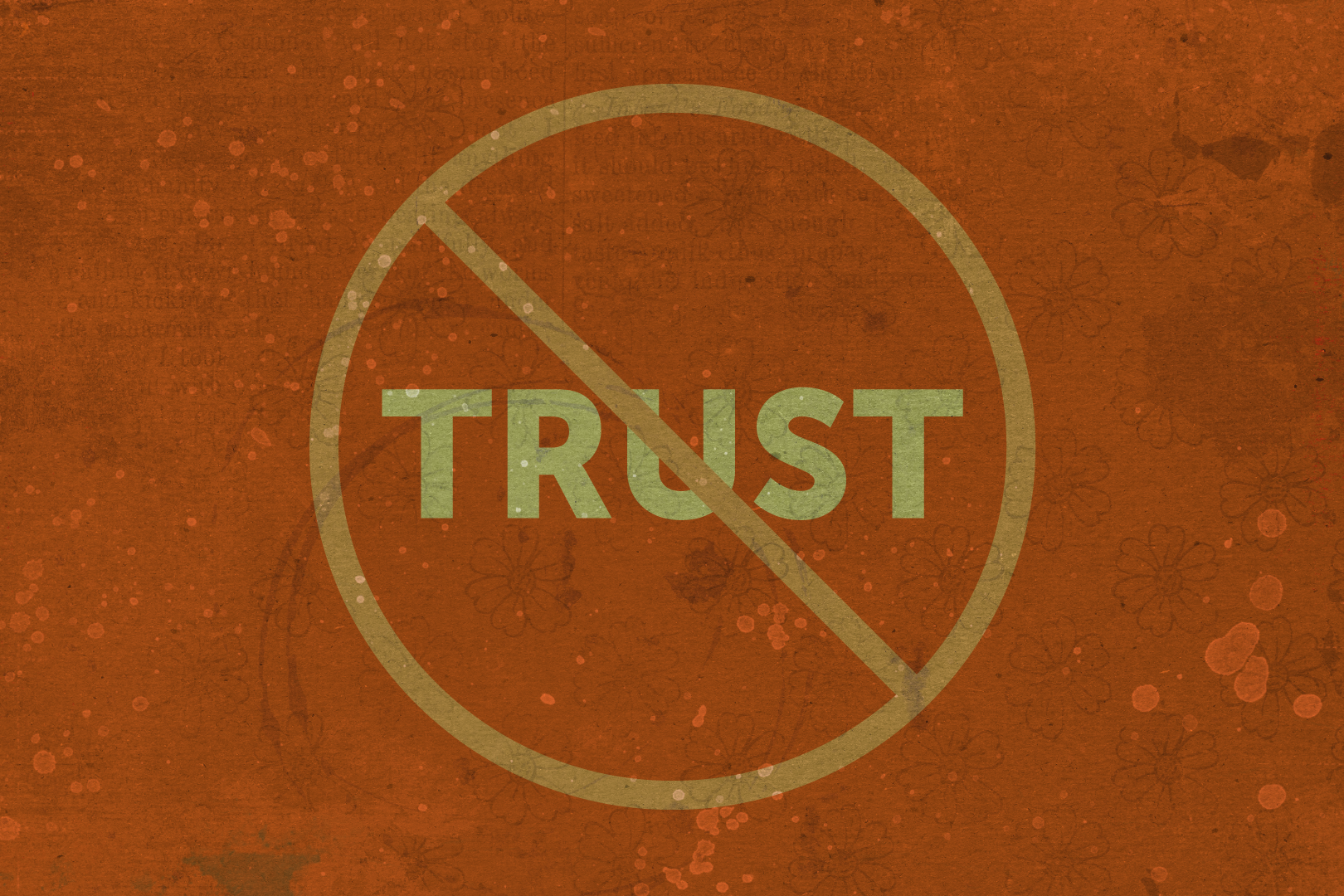 Sure, ok, but I still don’t trust you

What do you do when you’ve got a skeptical audience? Do you talk to them differently? Or do you treat them the same way you would a “believer?”

Consider these two hypothetical men… What do you think of Alan and Ben?

According to Daniel Kahneman, most of us would view Alan more favorably. “The initial traits in the list change the very meaning of the traits that appear later. The stubbornness of an intelligent person is seen as likely to be justified and may actually evoke respect, but intelligence in an envious and stubborn person makes him more dangerous.”

If, after this little exercise, I wanted to try to convince you to like or trust Ben, I’d have a harder time of it, simply because of the order in which his traits were presented.

The halo effect, which increases the weight of first impressions (sometimes to the degree that subsequent information is ignored), can contribute to serious bias and skepticism. This can then be exacerbated by confirmation bias, which is our tendency to ignore information that contradicts our existing beliefs, and seek out evidence that confirms them. It can lead to a point where we believe something simply because it feels better to continue believing it, not necessarily because it’s objectively true.

One of those beliefs is about people’s general trustworthiness…

We’re living in a time of low social trust. In fact, in America, social trust, or having a general faith in others, is pretty much at an all-time low. And this makes marketing, or sales, or any kind of persuasion for that matter, an even steeper uphill battle than it normally would be.

Changing people’s minds is harder than ever.

You may recall from this post about decision-making that people tend to make choices with the emotional parts of their brains. So a lack of social trust is a big problem from that standpoint: not only do skeptical people have their guard up, they also interpret messages more analytically. They basically have their rational brains working on overdrive, looking for evidence to confirm the distrust they’re feeling — even on a subconscious level. That affects decision-making, and almost always, not in the way you want.

If you want to change someone’s mind about something, the trick is to transport them.¹ What we’re talking about here is narrative transportation. It’s harder to do with a skeptical audience, but if you can manage it, if you can make them lose themselves in your story and forget for a moment where they are and what their reality is, their brains will make a little shift. Even without realizing it, their guard might come down a little, and the beginnings of a new opinion might start to form.

Most companies have three types of audiences:

Some would say those in the “skeptics” bucket are a lost cause. And sure, maybe in certain contexts they’re not worth the trouble, and you’re better off just focusing on the low-hanging fruit.

But in other contexts, they might be the holy grail. They’re the ones who voted for the “wrong” guy. They’re “anti this” or “anti that” and their skepticism is affecting some pretty big things.

“People are skeptical. And it’s killing them.”

In Africa, workers trying to contain Ebola outbreaks are being murdered. Why? Because some community members believe that Ebola is a hoax created by medics to secure well-paid jobs. Social trust is a problem there. People are skeptical. And it’s killing them.

Now… I’m not going to be trite and say that all we need is a good video to make these problems go away. But what I am saying is that there are effective ways to communicate with people who are biased… with narrative transportation being a significant asset in those strategies.

There are countless ways to increase narrative transportation:

By transporting a skeptical audience into a story, you distract them from thinking analytically about the message and is strength, which results in more effective persuasion. This happens regardless of whether the argument is weak or strong, and maybe even more surprisingly, whether the story was openly presented as truth of fiction!²

This is how some politicians, who may not necessarily be known for their steadfastly factual messaging, gain power. Their arguments may not be the strongest, but if they’re master storytellers, it doesn’t matter. The problem, of course, becomes when their actions start to conflict with their messaging, and we lose trust in them—and maybe even the whole system.

Here’s the most inspiring part though:

If you create a story that truly transports, and your audience trusts you just a little bit more because of it, you wield a great responsibility. Because if you continue to reinforce that trust by living up to the standard you set, you won’t just have gained a loyal customer. You will have increased their sense of trust with others. Even if it’s only a little bit at a time, trust builds on itself, and eventually, if it reaches a critical mass, social trust in our society can go up.

But the converse is true too. If we tell a story, earn a bit of goodwill, and then squander it, we lose even more than we would’ve gained if we’d honored it. Skepticism and mistrust can easily snowball. And arguably, they have.

So whether you’re a Fortune 500 company, a political candidate, or an independent filmmaker, it’s not just the story you tell that matters. The story you live has to match.