it was a pretty awesome day today. justin and i (with the help of andrew from honey & dear) went out for a shoot with jose bautista of the toronto blue jays.

booster juice, canada’s largest chain of smoothie bars, will be airing a commercial involving bautista promoting their (deliciously amazing) smoothies, and we got to be a big part of it!

it was really great working with dale wishewan, the CEO and president of booster juice, who played a huge role in the direction of the piece, and who was just plain NICE. come to think of it, everyone was! a big thanks also goes out to jason johnson of jason ryan creative for giving us this opportunity. looking forward to lots more projects together.  🙂 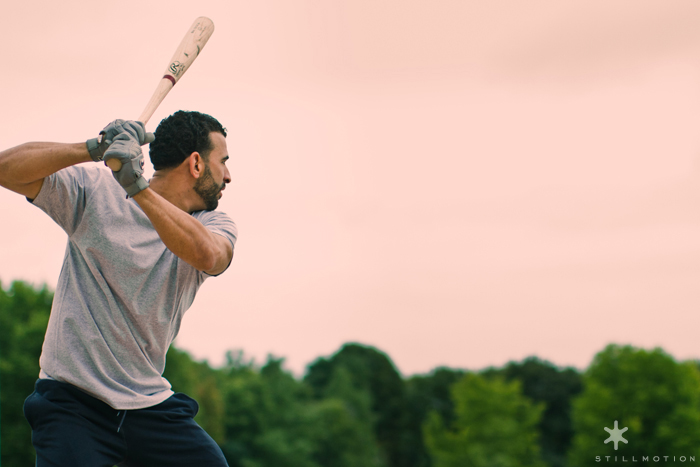 colour palette: i wanted the images hint at a smoothie’s tones but avoided the feminine feel of “pink” by adding cyan in the shadows. cyan helps to balance the shots by adding some “toughness” and “intrigue” to this collection. 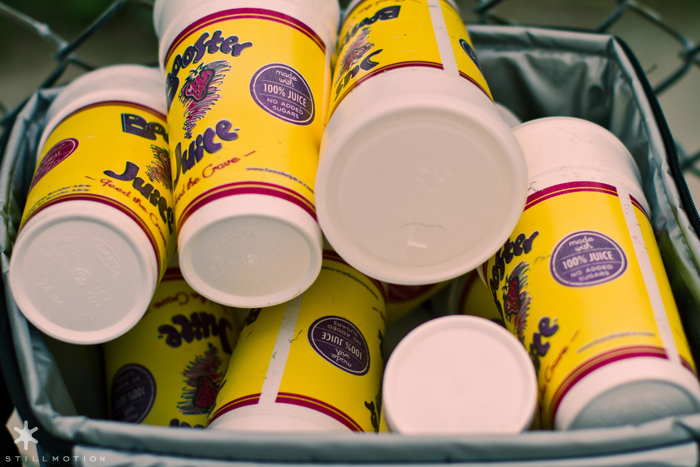 mmmm. this stuff is seriously good. i love how it’s pretty thick too – i hate smoothies that are too runny. 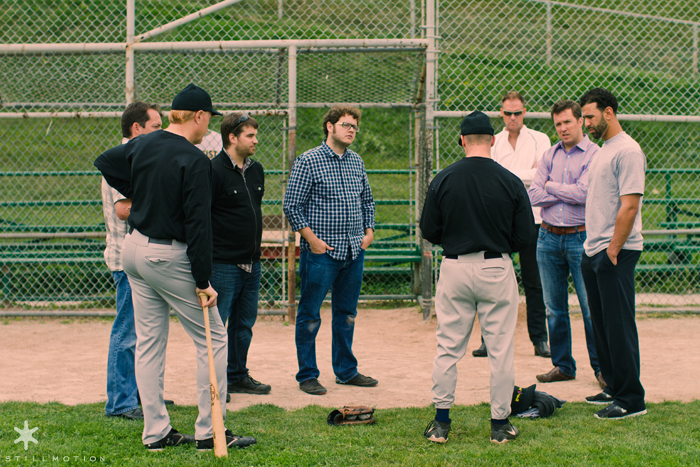 dale walks us all through his vision for the piece. 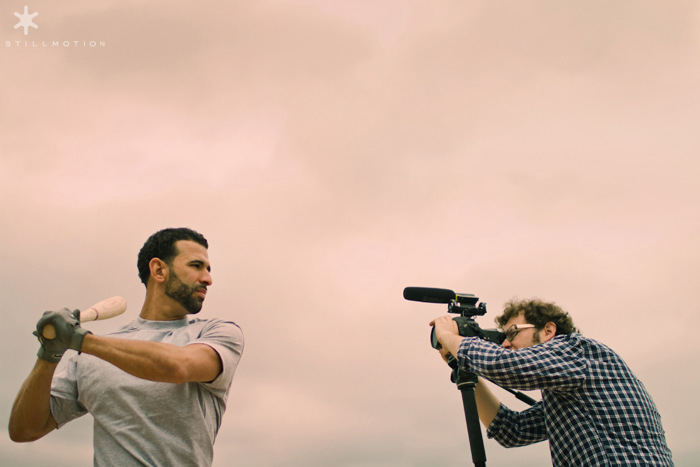 stretching before the batting extravaganza we put him through. thanks josé! 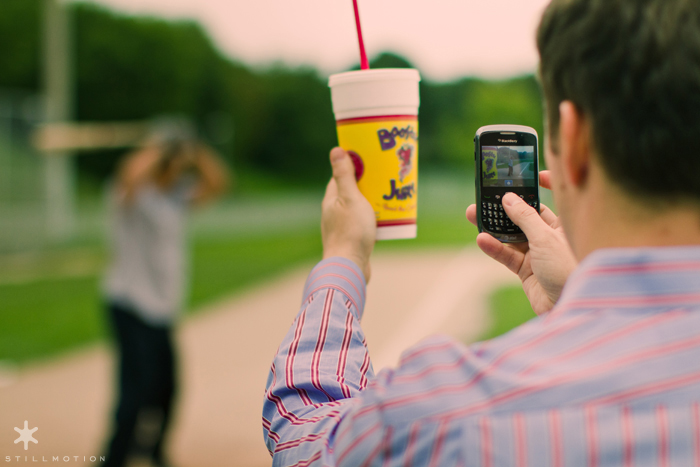 his agent, from radegen sports management, clicks a pic. pretty neat that i found it on twitter when we got back! http://say.ly/PHPGoA 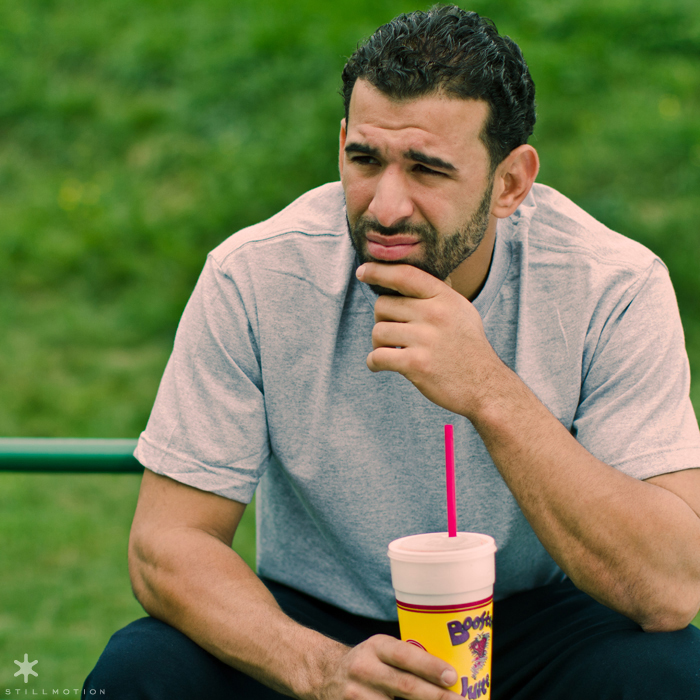 shoot’s done. time to rest up for the game tonight.