SMAPP is in the final stretch of beta testing and we’re so close to finishing the last of our touch ups before its launch. we know you’re just as excited as we are for its release so sign up here if you want to be notified as soon as SMAPP is available on the app store! 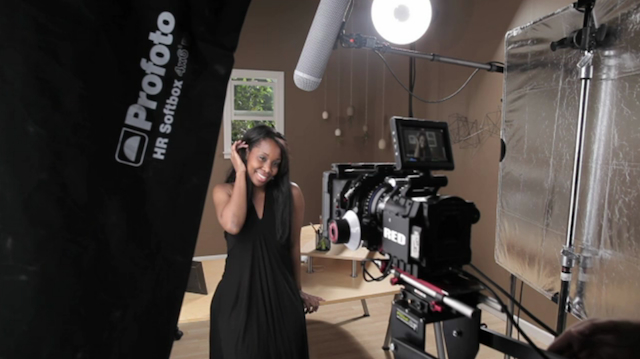 a few weeks ago we released a tutorial on basic interview lighting and how you can quickly achieve the look you want with just a few lights and modifiers. once you’re comfortable with the basics we invite you to continue to push your story through light. you can say so much through your lighting so this week’s tutorial will take it up a notch…

as we deconstruct how we lit multiple scenes differently based on story, all of which was shot in the exact same location. we’ll take a look at how each scene was lit and why it was lit a certain way. armed with 5 lights and the same set of modifiers, you will see how and why using different modifiers and techniques can say change the way the viewer experiences the scene.

so the next time you walk into a room or staged set, start thinking about what you want your scene to say, how that ties into the story you’re trying to tell and how you plan on achieving that through lighting.