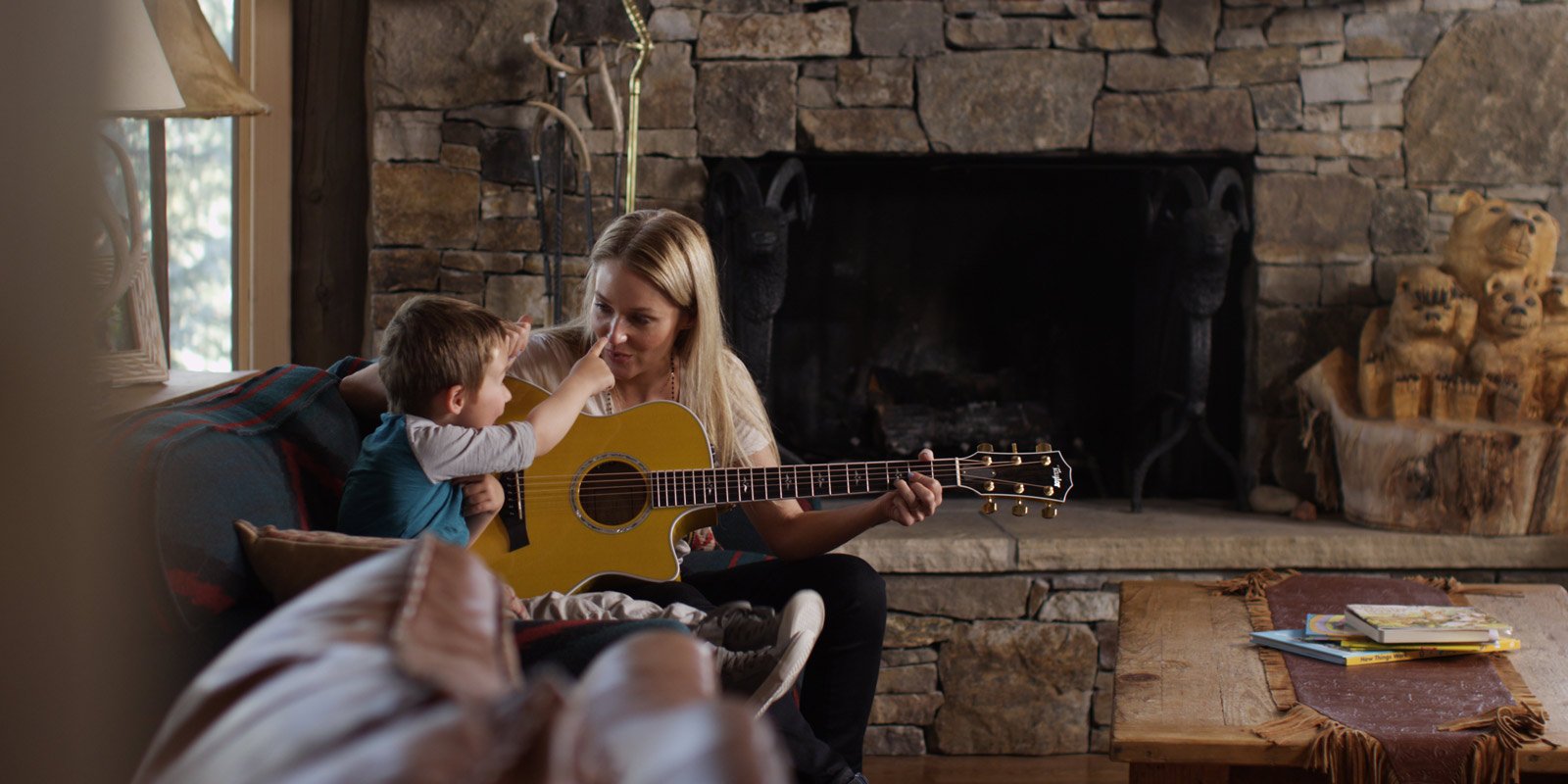 As some of you may recall, last year Stillmotion put out its first feature-length documentary #standwithme. That film followed the journey of a 9-year-old who believed she could use lemonade to combat child slavery. It was quite the experience to make our own feature-length film from start to finish, and that’s actually why we picked up a camera and learned about story in the first place (over a decade ago while in University for psychology).

#standwithme taught us many things. One of the largest challenges however is in financing and distributing your own movie. It’s not an easy thing by any means and something we are still trying to improve on (and learn more about).

So when late last year we got a call from a woman who was interested in hiring Stillmotion to make a feature-length documentary for a not-for-profit that she represented, we were rather intrigued. She had been to the #standwithme premiere in Boston and was so moved by the story and approach that, first and foremost, she wanted to see if her budget and timeline even made it feasible to make a film.

The more we learned, the more we were connected with the idea of the film. So we made a pitch package, we shared why we wanted to be the one to tell this story, and something must have clicked because here we are. 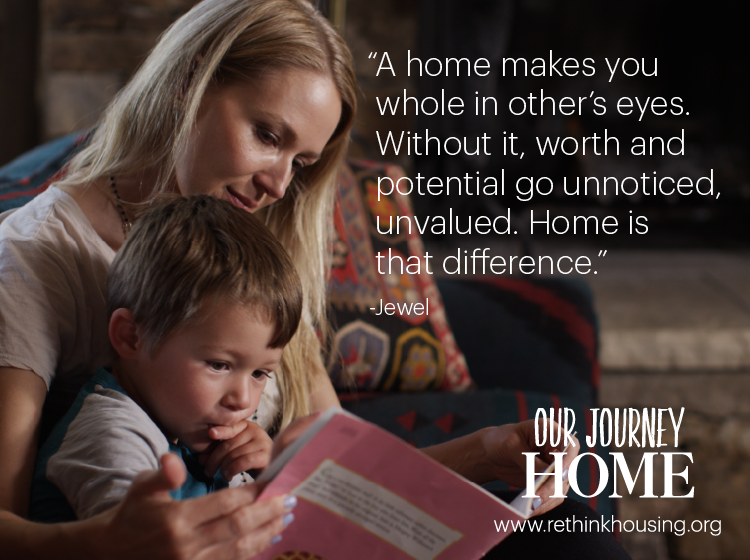 Pre-production started in early February (roughly) and it began with a nationwide search for characters. We needed to find people with great stories as those would connect you as the audience much more than seeing a panel of experts discuss an issue. We had an amazing Street Team of volunteers who started knocking on doors. We did an online survey. We spent months meeting with hundreds of people who were in, are, and around Public Housing.

Through this we not only found some really inspiring people, but we also learned SO, SO much more about the issue from a variety of perspectives (which is the idea of Listening in Muse).

Within Muse, which is our storytelling process, there are a series of milestones in the creative where you can check in with the client and make sure your goals and visions are aligned. The first check in is all about Purpose—sharing our keywords. The second is when we submit character briefs, the people we are suggesting for the film that will convey that Purpose. And then the third, and last before production, are story boards which lay out the Places and Plot—the journey that we’ll take the viewer on. 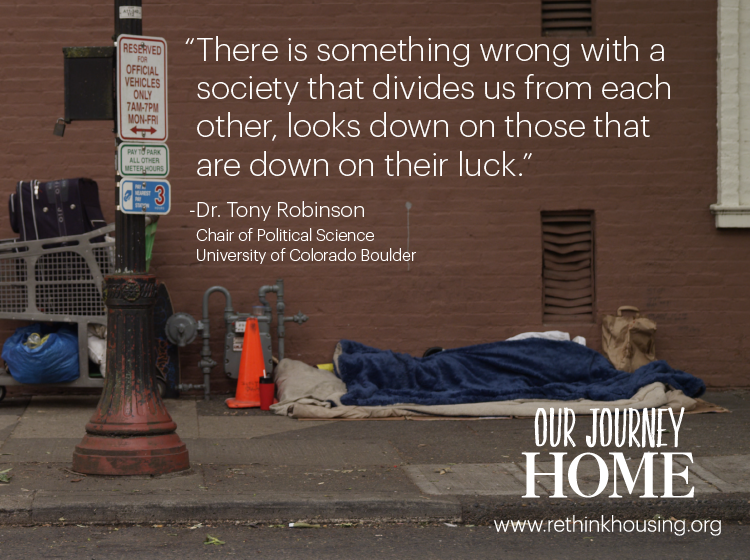 This was our first feature-length film for a client, and our first of this scale using Muse. We really took the time early on to educate everybody involved about our process for building the story and the reason behind each step. Largely due to that, it was impressive how smooth the entire creative process went.

For example, when it came to our first major milestone, keywords, Maribeth and I flew to the East Coast and sat with a dozen folks for nearly 3 hours discussing the Purpose, how we’d arrived at our keywords, and their suggestions to make them stronger. It was surprising how fun and collaborative the whole process could be and these clear steps certainly helped us stay on budget and on time.

If you’d like to check out a summary of the creative, the Purpose, People, Places, and Plot for Our Journey Home, just click below to download the PDF. Do keep in mind that this is an abbreviated version, one we created for Jewel’s team (our narrator of the film) to help clarify the creative in a slightly more abridged way. 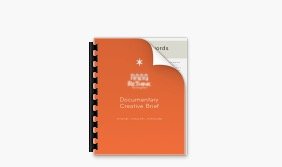 All together we spent 8 months from the beginning of pre-production until delivery. Joyce was the Director of Photography for the film and she chose to shoot nearly everything on the Red Epic. The film was cut in Premiere and colored with FilmConvert. We’ll have a whole other post on the technical side of the film coming soon from Joyce.

The distribution plans for the film are still being finalized by the client, though we hope to have a way for you to view later this month.

But for now, here is the official trailer.

And if you enjoyed the trailer, please share it with your friends. Help us get the word out!

[Tweet ” You can’t dream when you’re struggling to survive. Watch the “Our Journey Home” trailer!”]

Thanks to Cone Communications for bringing us on to make this film, and to the ReThink Housing Initiative for all of the awesome work that you do (which is the initiative that this film was made to support).

As always, we’d love to hear your thought or questions. Please wish us luck next week in New York for the premiere!